RDS system is used by LPC Latina to monitor railways 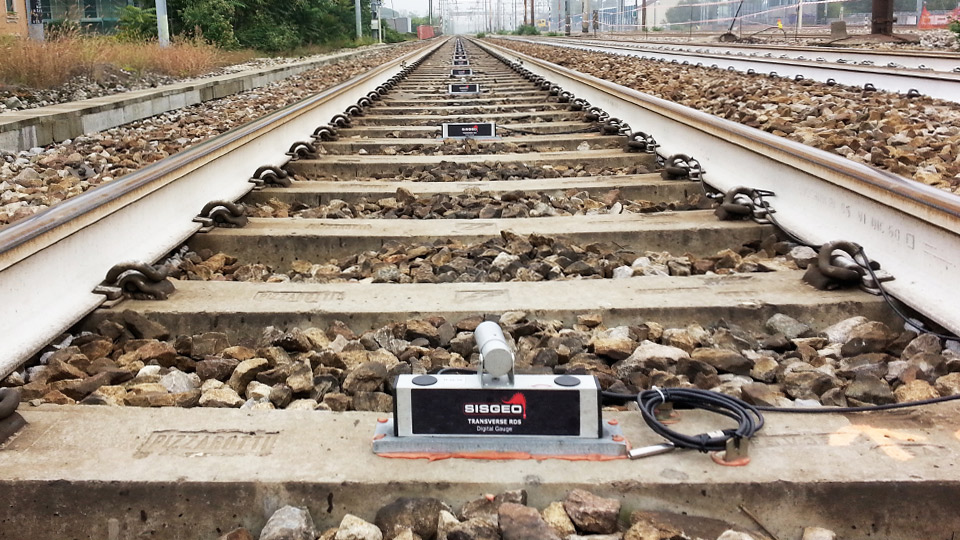 The technology is developed by SISGEO, of which LPC is a partner and official distributor in Brazil, and allows automatic data collection through a chain of longitudinal sensors, which measure the deformations and torsions of the railway line. High precision digital meters, located in parallel or across the track, monitor stability throughout the entire structure.

Easy to install and remove, RDS offers high performance and significantly reduces operating costs, as it eliminates the need for on-site technicians and can be managed by a single remote operator. The data is recorded in a datalogger, which processes, converts and publishes the information according to the customer’s needs, in addition to issuing alerts when certain levels are exceeded.

Line 4 of the Milan Metro and Line C of the Rome Metro are some of the developments in which the SISGEO RDS system was employed.